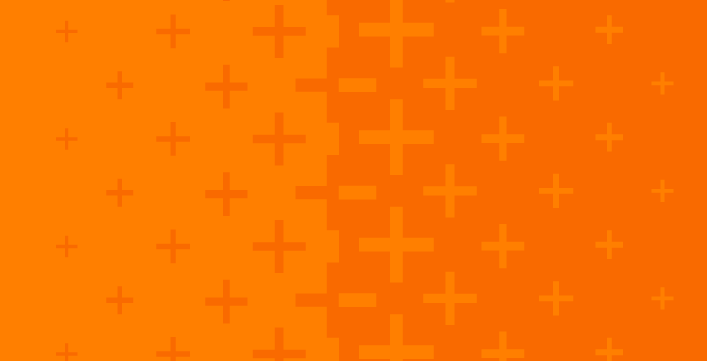 In last week’s economic commentary, I discussed the latest population estimate for the 380 metropolitan areas from the Census Bureau. In 2016, close to 280 million people, or almost 90% of the U.S. population, lived in these large population centers. For all practical purposes, most of the economic activities in the U.S. are happening in these large population centers, and that makes these metropolitan areas very important to understand. That is also true for the housing market. Based on the latest HMDA data from 2015, these metro areas accounted for around 80% of the single-family purchase loans originated. In fact, over time, the fraction of people living in the top 50 metropolitan areas has been steadily increasing as better job opportunities and amenities are offered.

These metro areas are also granular enough to for us to understand where people and families are moving. America is a geographically mobile country. People move in search of better jobs, cheaper cost of living, and better climate. An important long-term trend in the U.S. population has been the migration of people from the Northeast and the Midwest to the South, Southeast, and West. Texas, North Carolina, and Florida have been the most notable winners in this trend. Looking at the past 20 years, Texas had four metros in the 10 fastest-growing metros, North Carolina had two metros, and Florida, Nevada, Georgia, and Arizona each had one. At the other end of the scale, eight metros in the 10 slowest-growing metros came from the Midwest and the Northeast. Major metros from Ohio, Michigan, Wisconsin, Illinois, and Pennsylvania have experienced population declines or very slow growth. This migration trend can be very powerful over time. Based on data between 1996 and 2016, populations from the 10 slowest-growing metros have grown by less than 10%, but populations from the 10 fastest-growing metros have grown 67%. Other things being equal, this would make housing markets in the faster-growing metros much larger over time. Some lenders are repositioning their geographic footprint because being in a fast-growing metro area or state can help their business grow faster. They are also where more of their potential employees are, or are planning to move.

The Lighthouse Over The Horizon as Mortgage Underwriting Changes

Can Congress Catch Lightning In A Bottle?
Scroll to top